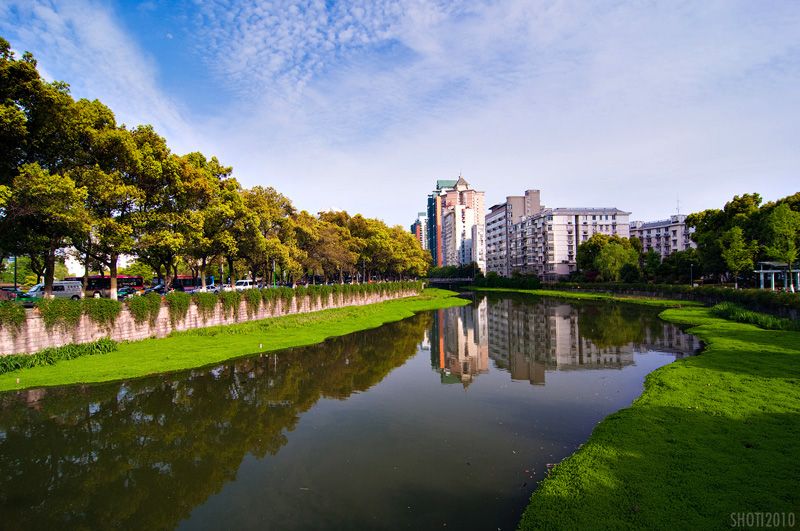 Green is the color of her skin

Posted by shoti (somewhere in, China) on 5 May 2010 in Cityscape & Urban and Portfolio.

In this case it's almost irrelevant where this photo was made. It stands on the strength of its composition. The reflective element is quite nice. The diagonal elements add an intriguing dynamic quality. The exquisite lighting elements create a beautifully balanced composition. This rather transcends the usual travel shot. Larry Elkins http://elkinsphotos-bisbee.blogspot.com

@Larry Elkins: wow, thanks. I don't regard the composition as something 'strong'. it's not so bad, for me. and the best qualities of this image are the colors(to me at least). glad to have known other peoples' opinions. thanks for sharing your ideas Larry :)